Finally, I am also interested in the variation in biodiversity across space and deep time. The latitudinal diversity gradient of increasing species richness from the poles to the equator represents one of the most conspicuous biological patterns observed across marine, terrestrial, and freshwater ecosystems. The literature abounds with potential mechanisms that may have driven this pattern over space and time. Evidence from the paleontological record has suggested that paleodiversity gradients have peaked at non-equatorial latitudes during different global climate states in the geological past. Further, recent work has shown that modern gradients appear to be shifting with the advancement of anthropogenic climate change. Together, this suggests that the observed trend in the modern may not represent a universal biological phenomenon, or that the scope of the phenomenon is larger than it appears.

In an interdisciplinary collaboration, we used paleontological occurrence records, an extensive database of marine and terrestrial paleotemperature proxies, climate models, and modern biogeographic data to assess the relationships between diversity, latitude, and temperature through geological time (Boag, Gearty, and Stockey 2021, Current Biology). We show that regional marine paleodiversity from several time intervals (up to 145 million years ago) consistently increases with temperature until ~20–25°C, before dropping at higher sea surface temperatures. We developed a new physiological model that integrates the effect of temperature on biochemical kinetics with the aerobically viable habitat of a given species to explain these observations. Our model predicts that warming over the next three centuries could result in equatorial diversity loss of up to 50% or more of marine species via extirpation and/or extinction. Our model also demonstrates that environmental temperature directly drives biodiversity across space but only to a point. High environmental temperatures (>25°C) conflict with the limits imposed by organismal physiology. The variation of environmental temperature and the physiology of organisms over time results in the changing diversity gradients we see through the fossil record.

We plan to expand on this work and investigate whether this physiological phenomenon has been operating since the evolutionary advent of animals (more than 500 million years ago). Further, I plan to investigate whether our model can help explain local and global extinctions of species during past extinction events. Advances in geochemical and climate modelling of past time intervals make this achievable through further interdisciplinary collaborations. Such work will also be useful as we deal with the modern biodiversity crisis. 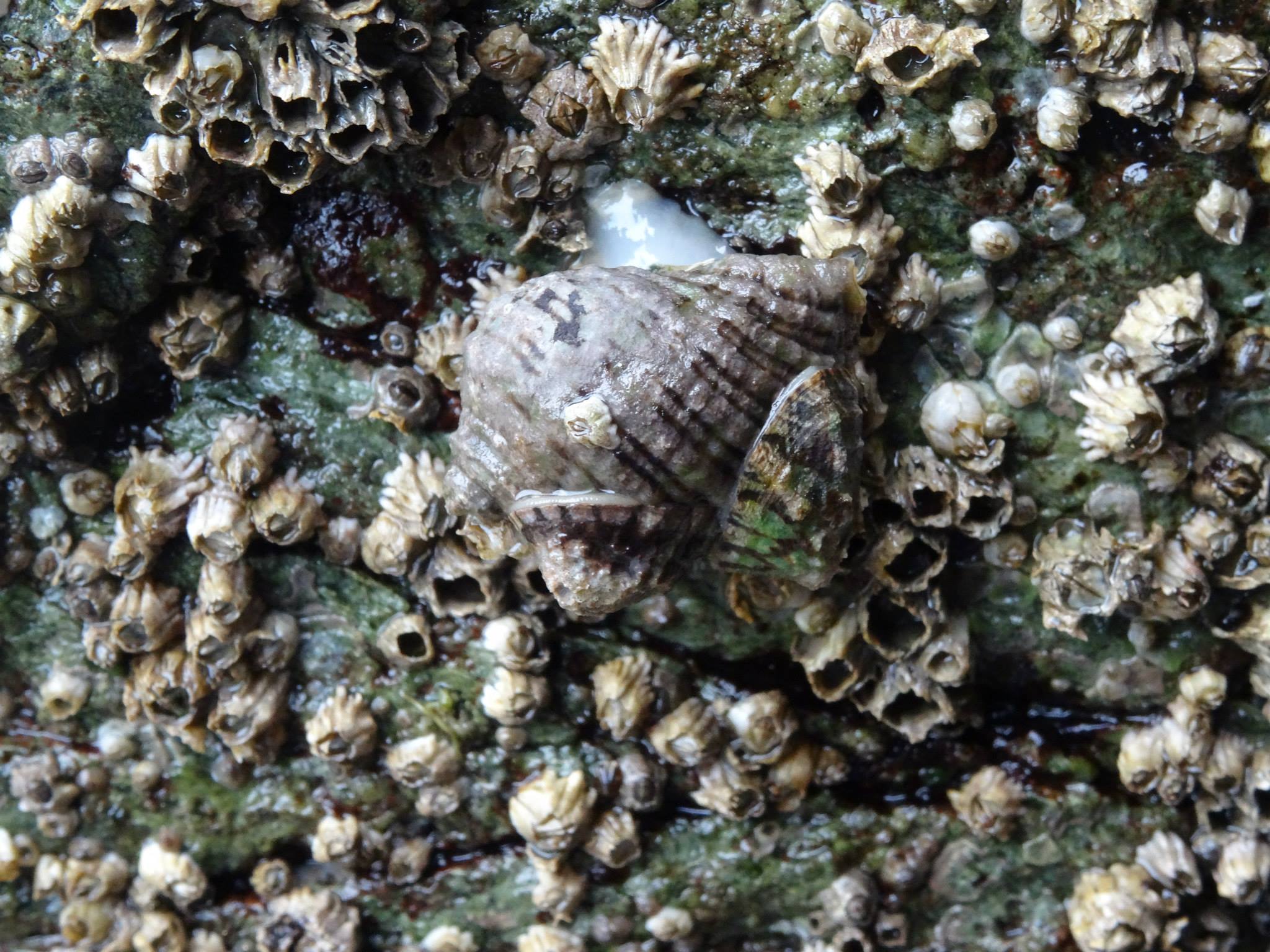