I am also interested in the variation in biodiversity across space in the modern and the near-past. One goal of this aspect of my research is to understand how human disturbances are impacting modern mammal diversity and disparity and to assess how this compares to past environmental crises. Mammals have an intricate ecosystem structure involving complex trophic interactions and trait distributions that developed over the course of 100 million years. However, humans have impacted these networks in profound ways, breaking or disrupting connections and strengthening others (e.g., habitat fragmentation), introducing new connections and members (e.g., invasive species), and even eliminating species entirely (e.g., extinction and extirpation).

To better understand how communities have been impacted, I have investigated the biotic and abiotic factors that control the degree of body size disparity within mammal communities. By integrating mammal range maps, trait data, measures of recent human impacts, and global climate data, we have shown that highly impacted communities are experiencing significant reductions in body size variation (Gearty and Lyons, in prep). This is a direct result of both the past human-induced extinctions during the Late Pleistocene and the recent human disturbances (e.g., agriculture, industrialization, deforestation) that have caused range contractions and habitat fragmentation, among many other impacts to the biosphere. With the future loss of endangered megafauna, we expect this trend to continue, resulting in mass homogenization of mammal communities, which we predict will have cascading effects on ecosystems. For example, we find a consistent relationship between trophic structure and body size across vertebrates, and within biomes (Cooke, Gearty, et al., in revision, Nature Ecology & Evolution). Within mammals, this relationship has been in evidence since at least the Paleocene. However, this pattern has begun to break down because of extinctions of large mammals that began in the Pleistocene and continue today. We predict that future extinctions will exacerbate this trend.

In the future, I plan to investigate how past communities have responded to similar environmental crises, such as the Paleocene-Eocene Thermal Maximum and the Late Pleistocene, using a variety of methods such as food web analysis and ecological niche modelling. These tools will allow us to infer whether these past events have caused deleterious community or ecosystem level network shifts. Future interdisciplinary work will assess whether shifts like these can be expected as a result of modern human-mediated climate change and whether they can be avoided or remediated in the near future. 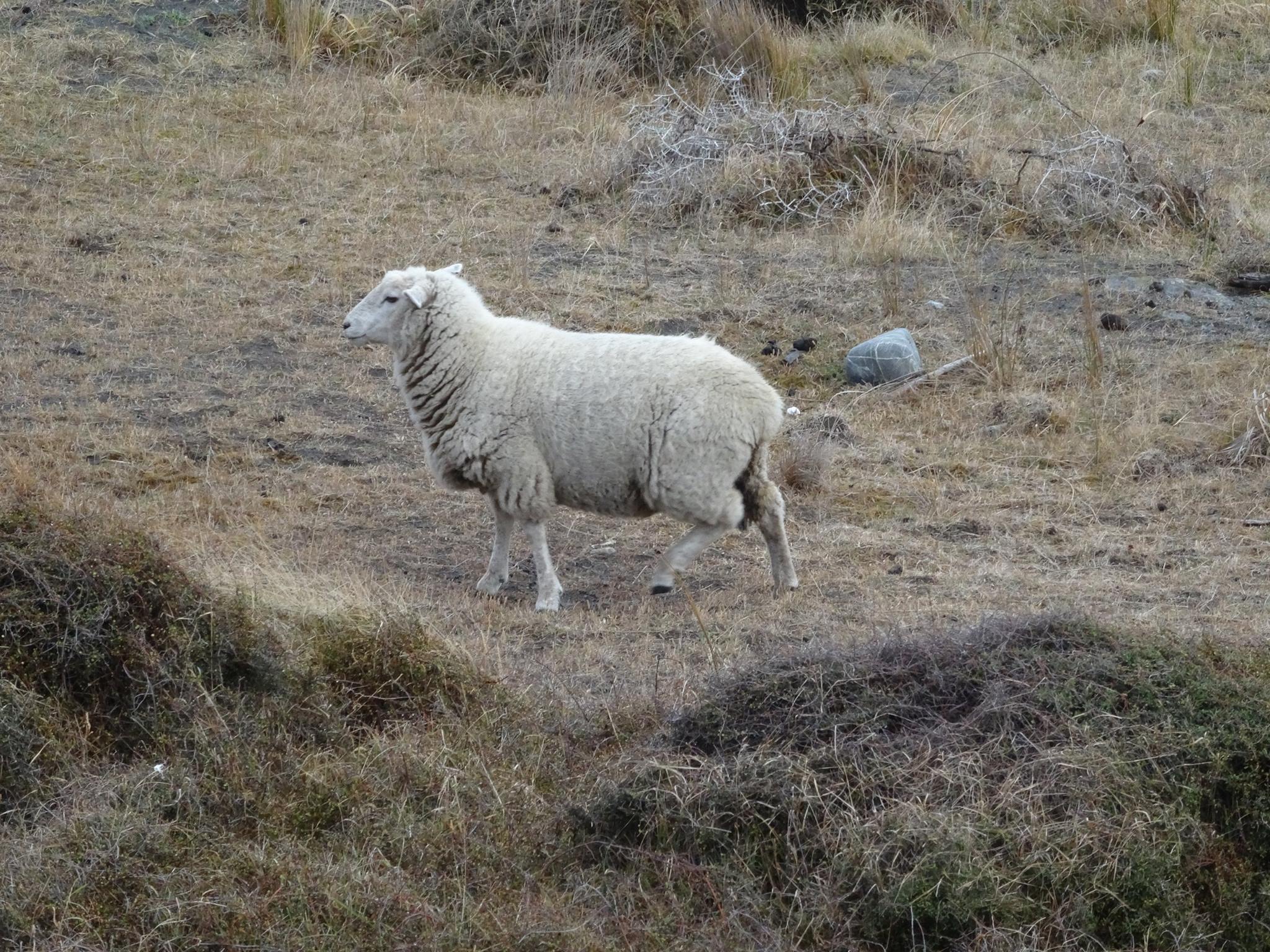