I am interested in understanding the variation in biodiversity across habitats and clades. Physiology (e.g., thermoregulation), ecology (e.g., competition), and the environment (e.g., physical geographic barriers) all play a role in which environments an organism can inhabit. While physiological adaptations for one habitat may lead to increased fitness in that environment, they may be insufficient to overcome competition from incumbents or the physiological demands of another habitat. For example, differences in the physical and chemical conditions on land versus in water affect the likelihood of terrestrial vertebrates invading the marine realm. My work on mammals, crocodiles, and snakes has revealed that particular physiological adaptations within subclades of these groups are key, permitting more than 15 independent invasions of the oceans over the last 250 million years.

My recent work on mammals (Gearty et al. 2019, PNAS) and the ancestors of crocodiles (Gearty and Payne 2020, Evolution) combined the fossil record with phylogenetic trees to investigate the body size evolution of these groups as they invaded the oceans multiple times. My hypothesis-driven approach combined phylogenetic comparative methods and physiological theory to reveal that thermoregulatory constraints drove increased absolute body sizes, smaller degrees of size variation, and significantly faster rates of size evolution in marine invaders of these two clades. The common evolution of gigantism in these two groups indicates that physiology, in particular body size, may be a primary barrier to terrestrial vertebrates invading and proliferating in the ocean.

My work on snakes (Gearty et al., revision submitted, American Naturalist) has shown that gigantism is not the only solution to invading the ocean; rather, modern sea snakes live exclusively in tropical climates to overcome thermoregulatory constraints. I developed an exhaustive database of snake habitat and physiology to identify which physiological and ecological adaptations facilitated marine invasions in snakes. By employing a novel combination of multiple phylogenetic comparative approaches, I discovered the adaptation of live birth (viviparity) consistently evolved before these invasions. Therefore, the prior evolution of viviparity, coupled with the circumstantial occupancy of warm and low-elevation environments, facilitated these marine invasions by multiple ecologically diverse snake lineages.

Through this combined research I have revealed that the strict demands of the aquatic medium have necessitated a variety of adaptations in vertebrates before and during their aquatic invasions. While there is not a single trait that is necessary to invade the oceans, the derived physiologies of terrestrial vertebrates require one or many key innovations to make such invasions possible. Further, these findings suggest that broad-scale patterns of morphological evolution within higher taxa are often determined more by physiological constraints than by ecological interactions such as competition or sudden environmental fluctuations such as climate change.

In the future, I will further explore how different physiological, ecological, and environmental factors serve as barriers to habitat shifts in various biological systems. I plan to investigate which of these types of barriers are most difficult to overcome evolutionarily. I will also study how the evolution of groups that have overcome these barriers compare to each other and to those that have not succeeded in shifting habitats, both in terms of trait disparity and taxonomic diversity. For example, I am now investigating the physiological and environmental mechanisms that have prevented secondarily marine vertebrates from achieving the vast taxonomic diversity of their terrestrial counterparts (and of their marine competitors). Further, I will evaluate potential ecological interactions between coincident marine vertebrates to determine how they have impacted each other’s success and survival over evolutionary timescales. These types of barriers exist for other taxonomic groups and for other habitats, and I intend to broaden the taxonomic and temporal scopes of this theme over time. 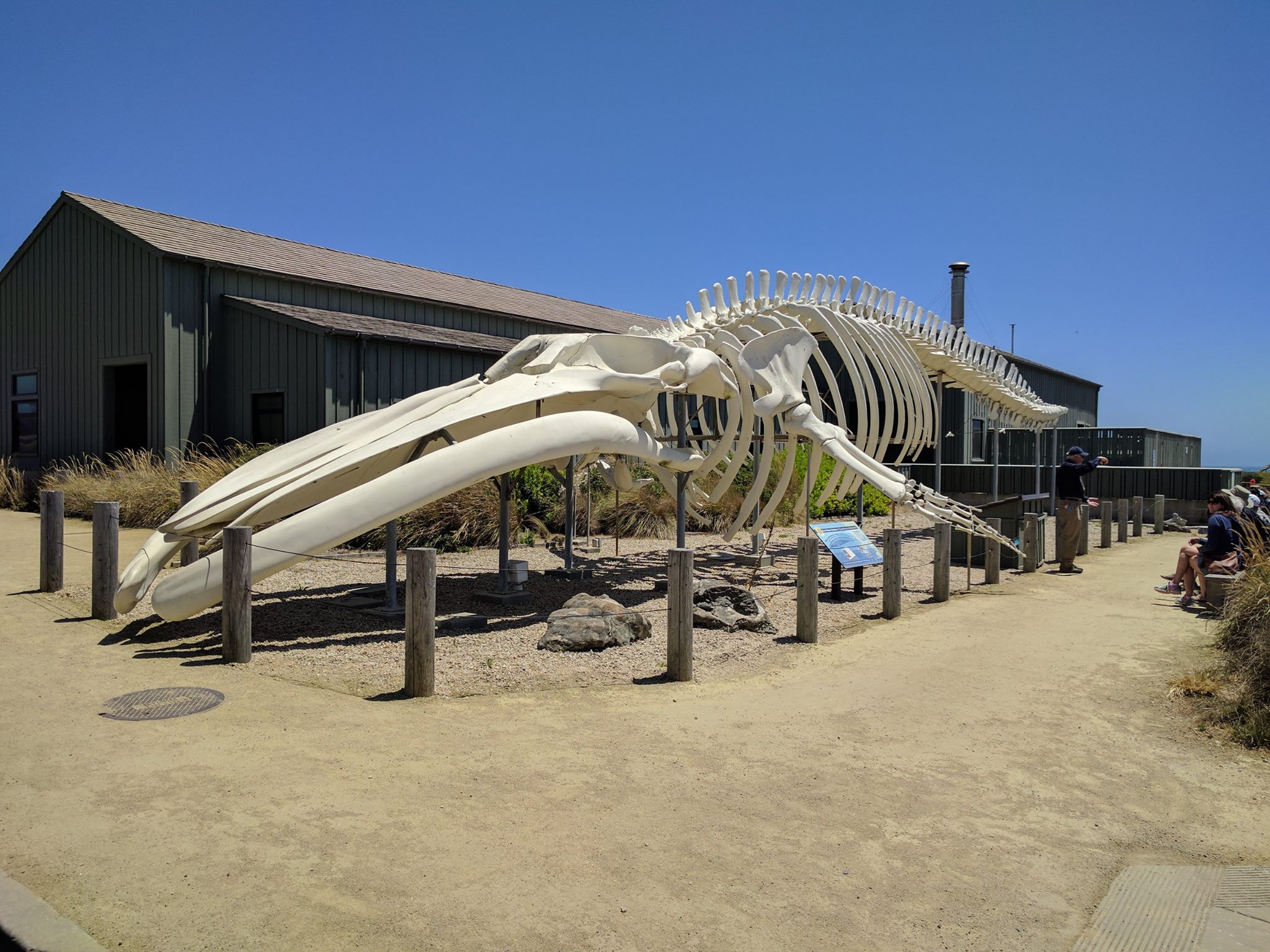